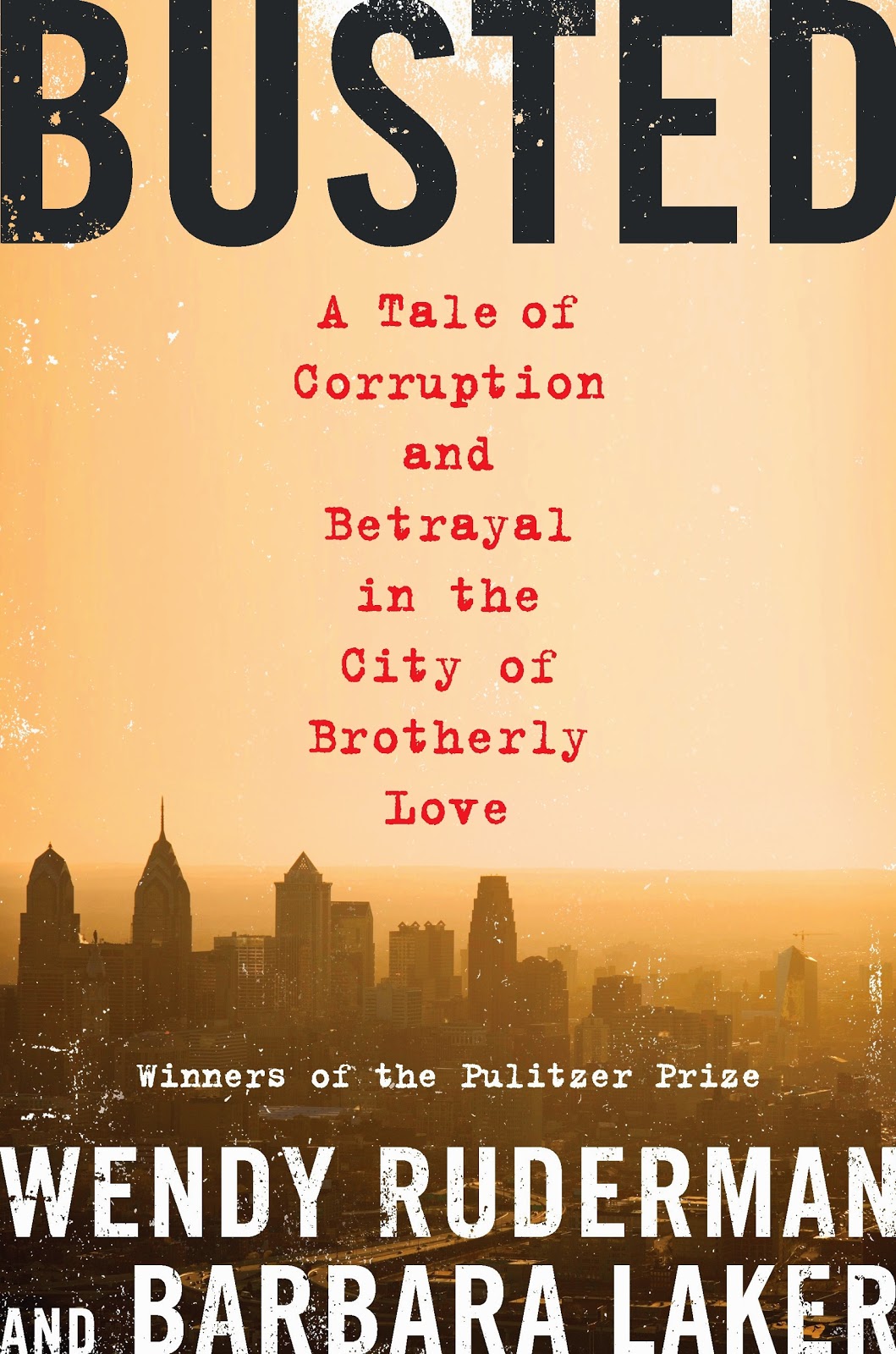 Vinny Vella and Barbara Laker offer a piece in the Philadelphia Daily News on the firing of Jeffrey Cujdik, one of the Philadelphia narcotics officers covered in Barbara Laker and Wendy Ruderman's Pulitzer Prize-winning newspaper series, Tainted Justice, and their subsequent book, Busted: A Tale of Corruption and Betrayal in the City of Brotherly Love.

A Measure of justice finally may have come to the alleged victims of a tainted narcotics squad.