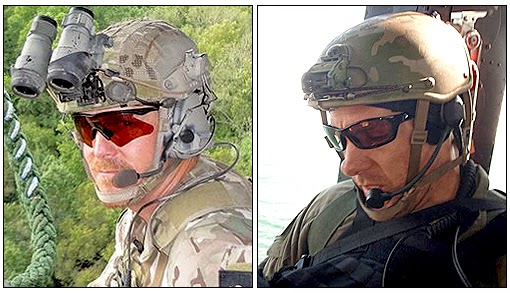 The FBI web site offers a piece on two FBI special agents who died in a training accident last year.

This month marks the one-year anniversary of the deaths of Chris Lorek and Stephen Shaw, special agents and members of our Hostage Rescue Team who were killed during a training accident off the coast of Virginia.

The two will be honored this week—during National Police Week—and their names will be installed in the FBI’s Hall of Honor, a tribute to fallen agents killed in the line of duty throughout the Bureau’s history.

As boys, both Chris and Steve dreamed of becoming FBI agents. They achieved that goal and then some, earning places on the Hostage Rescue Team (HRT), the Bureau’s celebrated counterterrorism tactical unit that selects few members and undertakes dangerous missions around the globe.