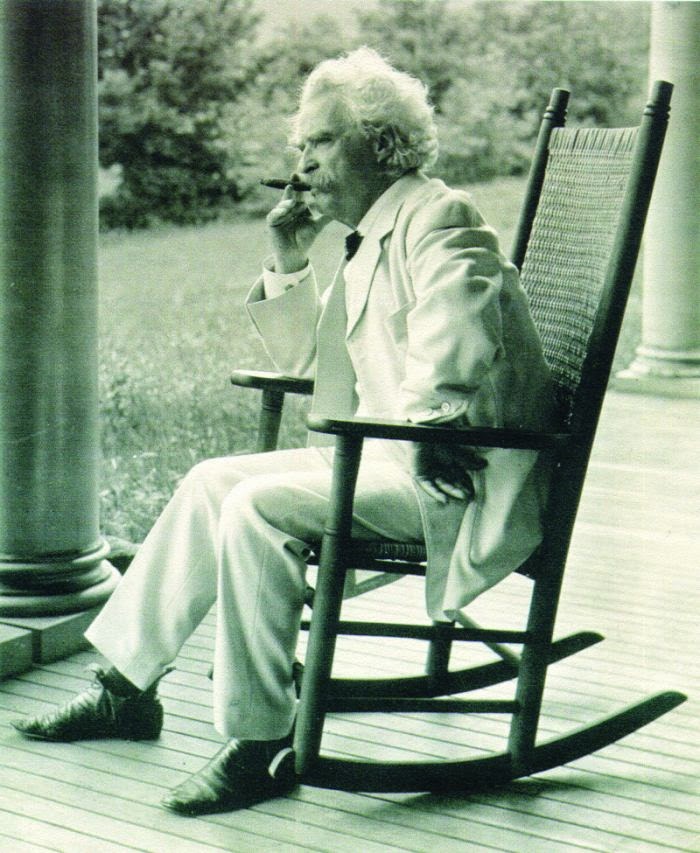 Walt Whitman, “the father of free verse” and one of the great American poets, in 1855 published Leaves of Grass. A self-financed collection of his life’s poetry, it was denounced at the time by many critics due to its unconventional and “obscene” verse; but it slowly and steadily attracted praise and has since gone on to be immeasurably influential. In May 1889, as Whitman was approaching his seventieth birthday, the great Mark Twain wrote this grand letter of congratulations to Whitman: a four-page love letter to human endeavor as witnessed during the poet’s lifetime.

You can read the rest of the piece and see Mark Twain's handwritten letter via the below link: 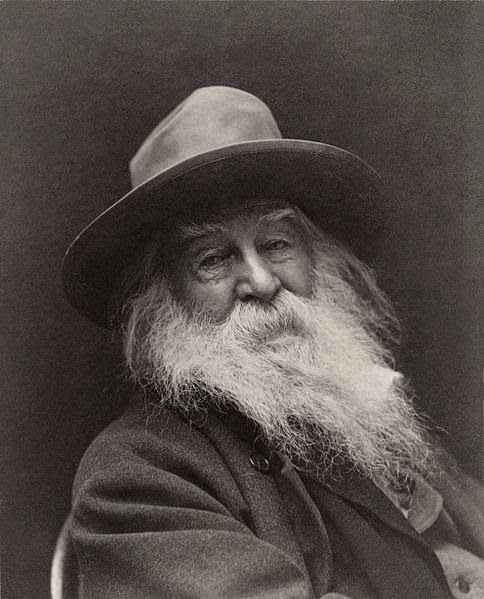