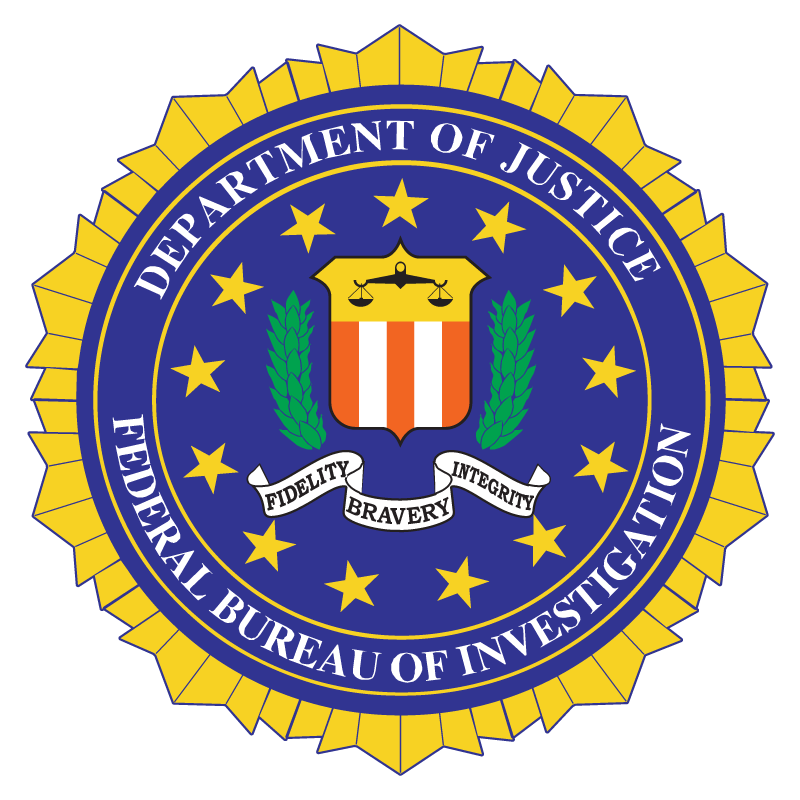 Preliminary statistics released today by the FBI show that 27 law enforcement officers were feloniously killed in the line of duty in 2013, a decrease of more than 44 percent when compared to the 49 officers killed in 2012. By region, 15 officers died as a result of criminal acts that occurred in the South, six officers in the West, four officers in the Midwest, and two in the Northeast.

Offenders used firearms in 26 of the 27 felonious deaths. These included 19 incidents with handguns, five incidents with rifles, and two incidents with shotguns. One victim officer was killed with a vehicle used as a weapon.

Nineteen of the slain officers were confirmed to be wearing body armor at the times of the incidents. Six of the officers fired their own weapons, and three officers attempted to fire their service weapons. Two victim officers had their weapons stolen; one officer was killed with his own weapon.

The 27 victim officers died from injuries sustained in 26 separate incidents. Twenty-five of those incidents have been cleared by arrest or exceptional means.

Twenty-three of the officers died as a result of automobile accidents, nine were struck by vehicles, and four officers were in motorcycle accidents. Four of the officers were killed due to falls, and two from accidental shootings, two from drowning, and two died as a result of a training exercise. One officer died due to electrocution and one from smoke inhalation, and one officer was killed in an aircraft accident.

Final statistics and complete details will be available in the Uniform Crime Reporting Program’s publication Law Enforcement Officers Killed and Assaulted, 2013, which will be published on the FBI’s website in the fall.
Posted by Paul Davis at 10:45 AM