You can read the piece and see photos of Depp as Bulger via the below link: 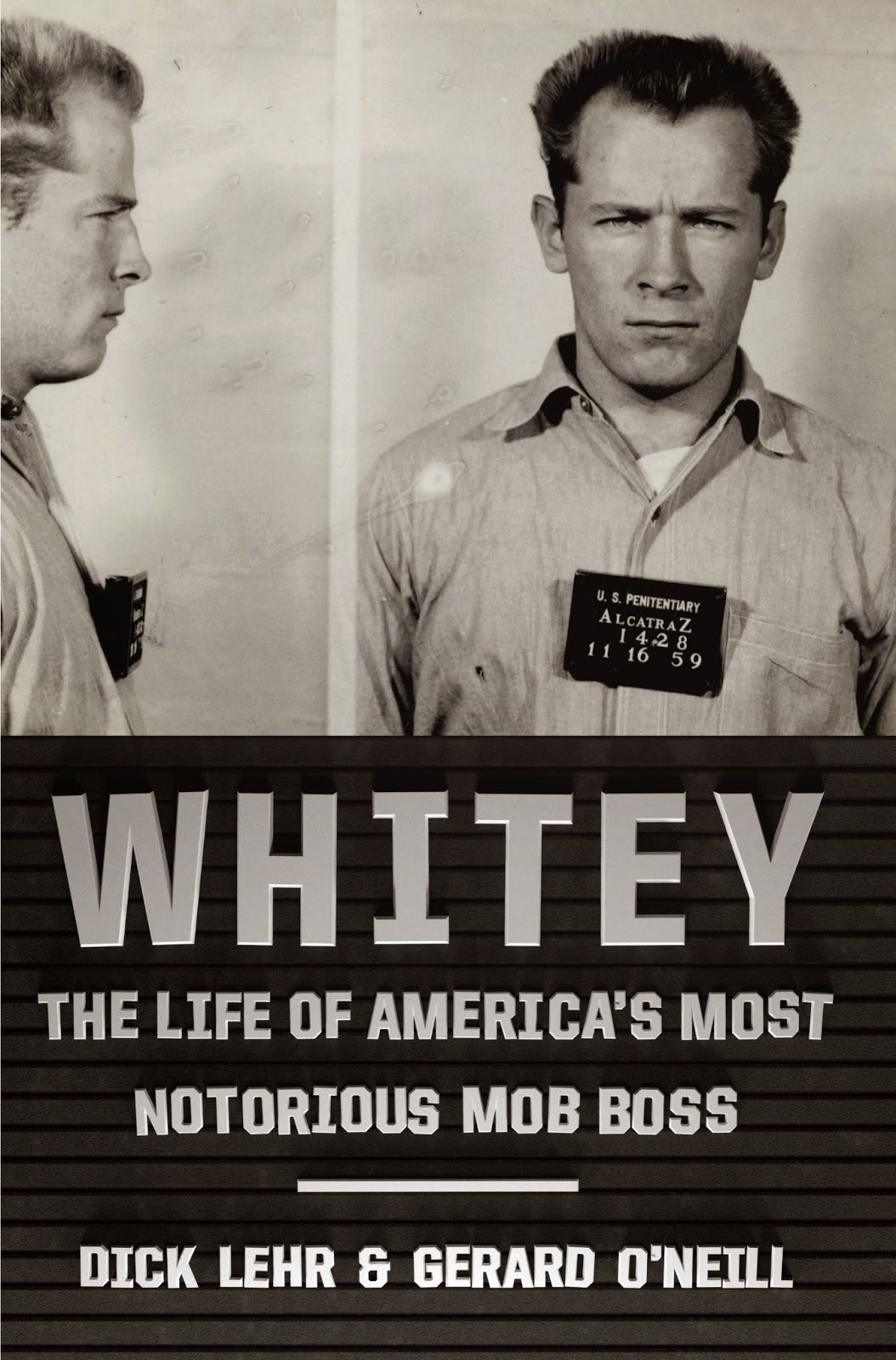 You can also read my Washington Times review of Whitey: The Life of America's Most Notorious Mob Boss via the below link:

And you can read my interview with Dick Lehr, co-author of Whitey and Black Mass via the below link: