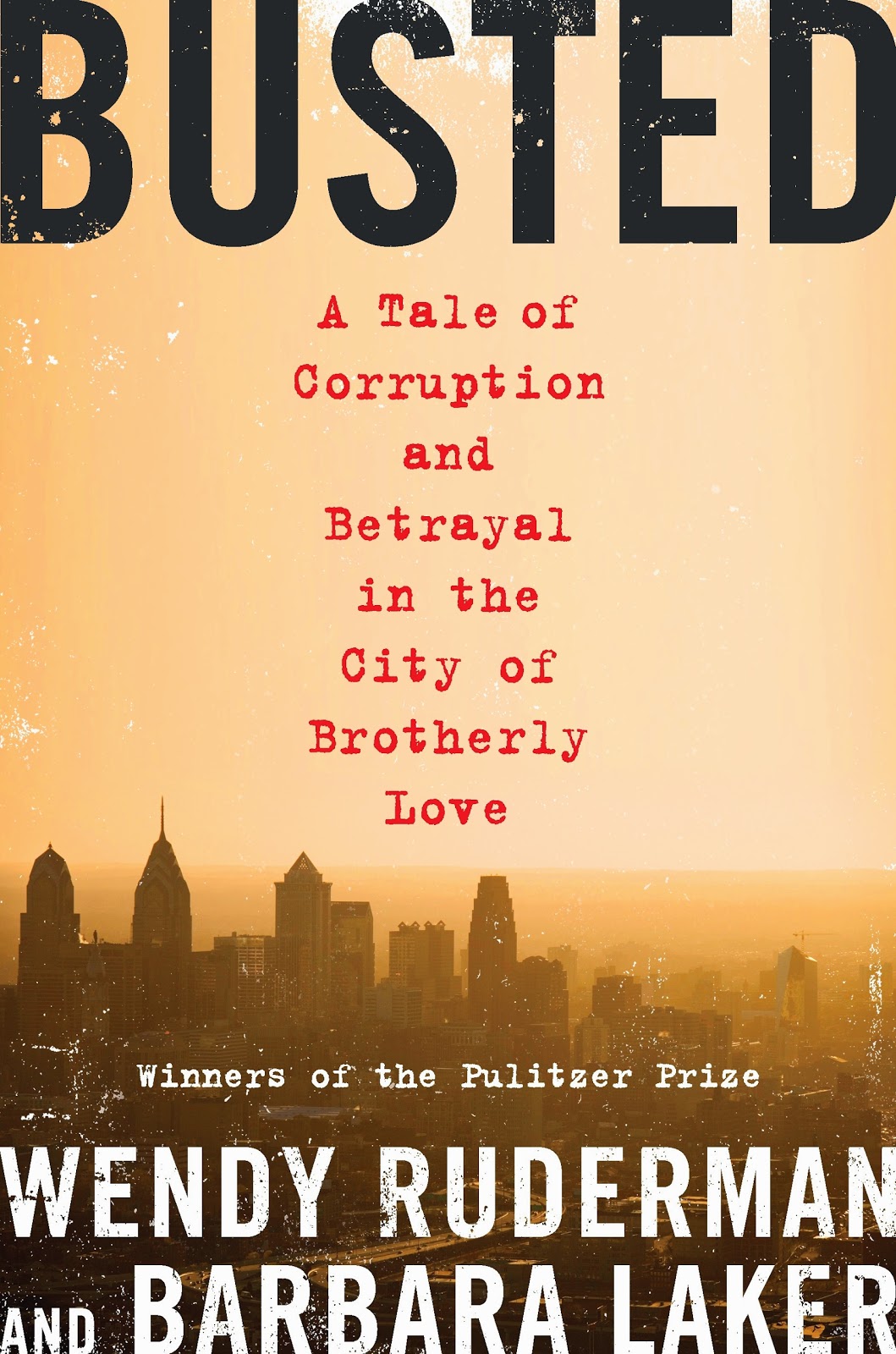 Barbara Laker, one of the two authors of Busted: A Tale of Corruption and Betrayal in the City of Brotherly Love, offers a piece in the Philadelphia Daily News on the announcement that internal charges were lodged against the Philadelphia police officers named in Laker and Wendy Ruderman's Pulitzer Prize-winning Daily News series and the subsequent book.

Although no criminal charges have been filed against a group of Philadelphia narcotics officers tied to multiple allegations of theft and serious misconduct, five face internal charges that could result in discipline or termination.

Police Commissioner Charles Ramsey said the officers were notified yesterday that the Internal Affairs Bureau sustained numerous allegations against them.

You can read the rest of the piece and view the list of allegations via the below link: