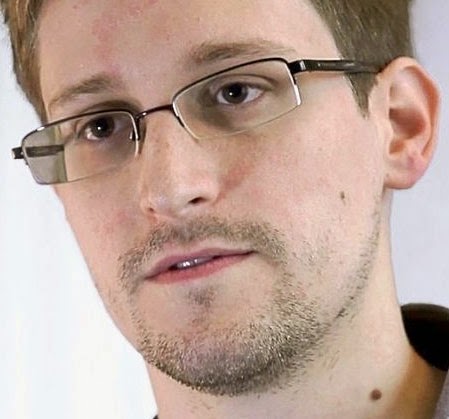 Richard Byrne at venturebeat.com offers a piece on a former KGB general who suugests that NSA leaker Edward Snowden is cooperating with Russian intelligence.

But according to former KGB Major General Oleg Kalugin, he is now, albeit as a consultant or technical advisor.

“These days, the Russians are very pleased with the gifts Edward Snowden has given them. He’s busy doing something. He is not just idling his way through life.”

“The FSB are now his hosts, and they are taking care of him,” Kalugin boldly claimed in an interview with VentureBeat.

The 80 year-old retired Soviet intelligence officer is Russian spy royalty personified. At 34, he became the youngest KGB general in history, and Kalugin famously helped run Soviet spy operations in America during a career that spanned over three decades.

http://venturebeat.com/2014/05/22/former-kgb-general-snowden-is-cooperating-with-russian-intelligence/
Posted by Paul Davis at 9:47 AM