Was Snowden Spying For Russia Seven Years Ago? 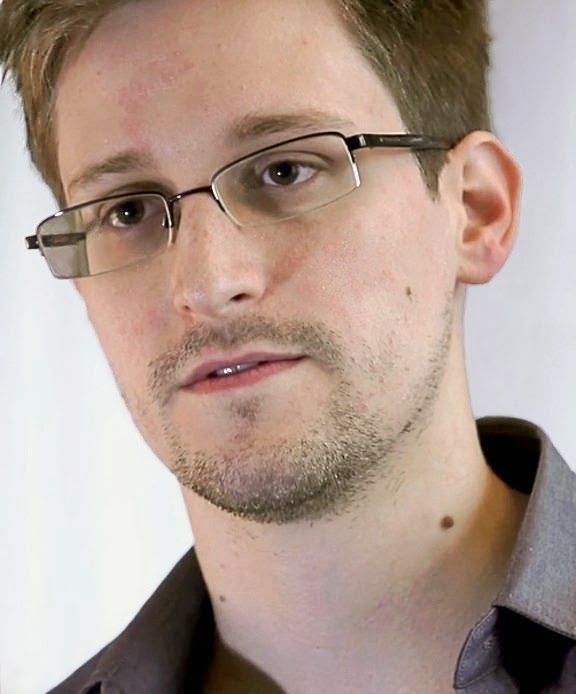 The British newspaper the Daily Mail offers a piece on NSA leaker Edward Snowden and the possibility that he has been a Russian spy prior to his flight to Hong Kong.

The CIA believes Edward Snowden may have been recruited by the Russians as long as seven years ago and could have passed on a "treasure trove" of secrets.

The US intelligence agency is investigating whether the fugitive, now living in Moscow, betrayed his country by working for the Putin regime as a doubel agent as early as 2007.

Robert Baer, a former senior CIA official, told the Mail that the fact that Snowden had ended up in Russia was a likely sign that Moscow had signed him up when he was working for the spy agency in Geneva.

... Mr. Baer also derided Snowden's claims in an NBC interview that he was a bona fide spy as 'silly'. 'I think we all know by now he was a systems administrator,' he said. 'When he worked in Geneva, he was a communicator - that means he sits in an office and relays messages back to Langley. That's not a spy.'

'And secondly the NSA doesn't have spies overseas. It's got technicians who sit in American embassies and sort of listen to scanners. So I worry about his common sense here. He has a Walter Mitty complex it seems to me.'

Mr. Baer said Snowden's actions would have cost Western intelligence agencies billions of dollars as they are forced to rebuild their communications systems.