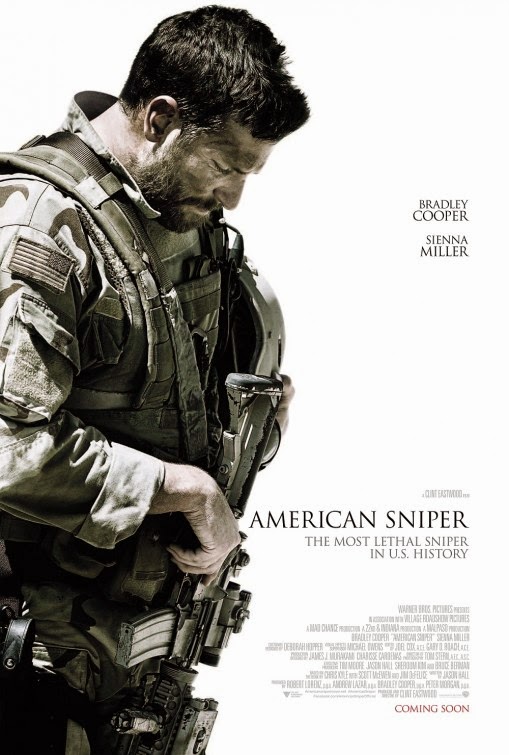 Heroism on the battlefield had never gone away, of course, far from it (witness the Medals of Honor awarded for acts of extraordinary valor in Iraq and Afghanistan). But the classic war hero is more than just brave or fierce. He is famous and almost universally acclaimed. On top of his battlefield exploits, he is a cultural phenomenon.

That is what “American Sniper” unquestionably makes of Chris Kyle. The late Navy SEAL sniper had already written a best-selling memoir and was known as “The Legend” within the military for his record number of confirmed kills during four tours in Iraq. The success of the movie, where he is played by Bradley Cooper, also means he will be remembered as a larger-than-life figure. Such is the power of the silver screen.

... All of this is profoundly disquieting to the left, which has so much sway in Hollywood. It hates and distrusts the idea of the war hero, believing it smacks of backwardness and jingoism. Its notion of compelling war movies were the tendentiously anti-war flops “Green Zone,” “Stop-Loss” and “In the Valley of Elah.” Its reaction to “American Sniper” has been to belittle the movie and smear Chris Kyle.

Actor Seth Rogen compared “American Sniper” to the Nazi propaganda film featured in the movie “Inglourious Basterds.” Director Michael Moore tweeted that he’d been taught to consider snipers cowards. Kyle “was a hate-filled killer,” according to The Guardian, which also deems him “a racist who took pleasure in dehumanizing and killing brown people.” 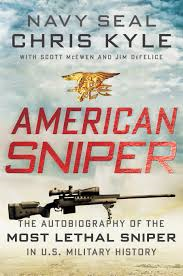