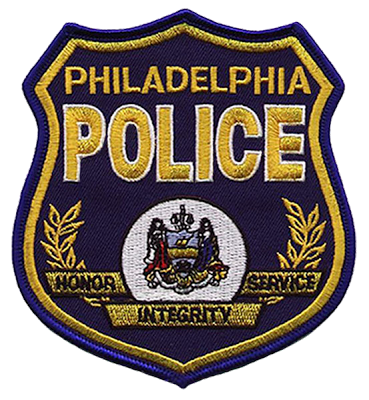 Bill Chenevert at the South Philly Review reports on the pro-police rally held this past Sunday in South Philadelphia.

It was a mostly low-pitched event, save for Ferrante’s mood-elevating pop tunes. And while the country still feels the ripples of the deaths of Eric Garner and Michael Brown, Lanni stressed that it’s not about race — it’s about building safe communities and acknowleding that police officers will do a better job and go the extra mile if they feel encouraged and respected by the communities they serve.

“They’re human beings. They’re running short-staffed because the city only gives them so many cars or officers for each district,” Lanni, a resident of the 2600 block of South Bouvier Street, said. “I believe the police are not getting the fair shake that they need. We all have to follow laws, and these guys are out there risking their life and limb daily, in hot and cold weather, with no guarantee that they’re going to come back [home].”