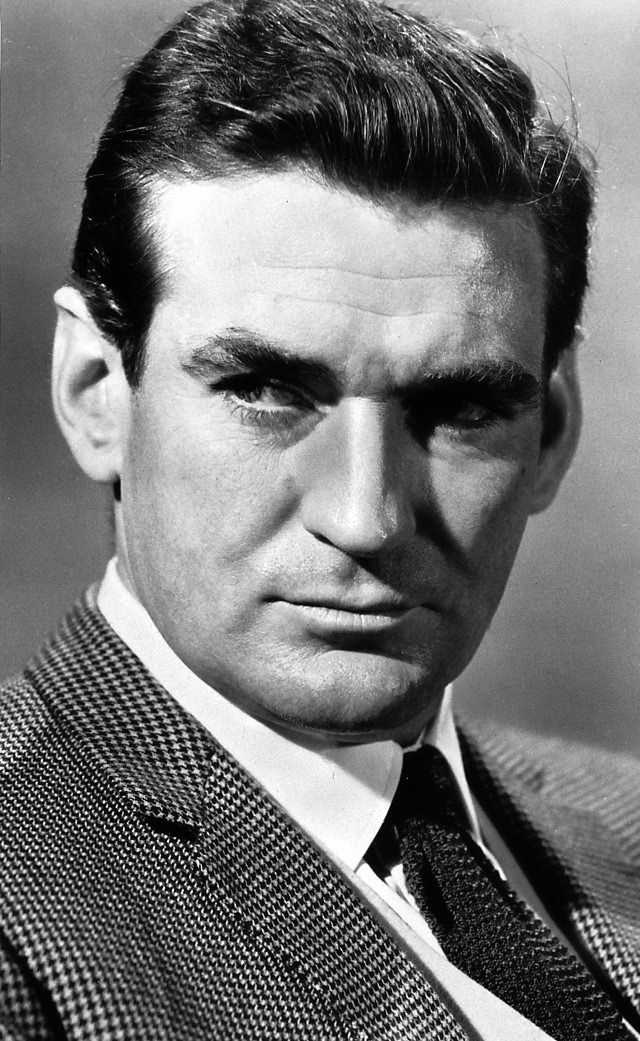 I was a fan of rugged actor Rod Taylor and I enjoyed many of his films, especially The Time Machine, Young Cassidy and The Liquidator. I recently watched Taylor for perhaps the fourth time in the John Wayne western film The Train Robbers.

He will be missed.

The British newspaper the Guardian ran an obituary of Rod Taylor.

Rod Taylor, who has died aged 84, was a movie star of some magnitude who never achieved superstar status. He co-starred with Doris Day (twice), Jane Fonda, Rock Hudson and John Wayne; had leading roles in films by directors such as Alfred Hitchcock (The Birds, 1963) and Michelangelo Antonioni (Zabriskie Point, 1970); and starred in the perennially popular science-fiction classic The Time Machine (1960). Yet, at the height of Taylor’s career, 20th Century Fox turned him down for the astronaut role in Planet of the Apes (1968), giving it to Charlton Heston, because they considered him a bigger box-office name.

Perhaps Taylor, handsome and with the build of a rugby forward, missed top billing because he was rarely able to demonstrate his flair for playing light comedy, having been too frequently called upon to be stolid and macho – traits that nevertheless made him an ideal action hero in war films and westerns.

You can read the rest of the obituary via the below link: