Giuliani: New Gitmo Releases Could Be Obama's 'Craziest' Move Ever 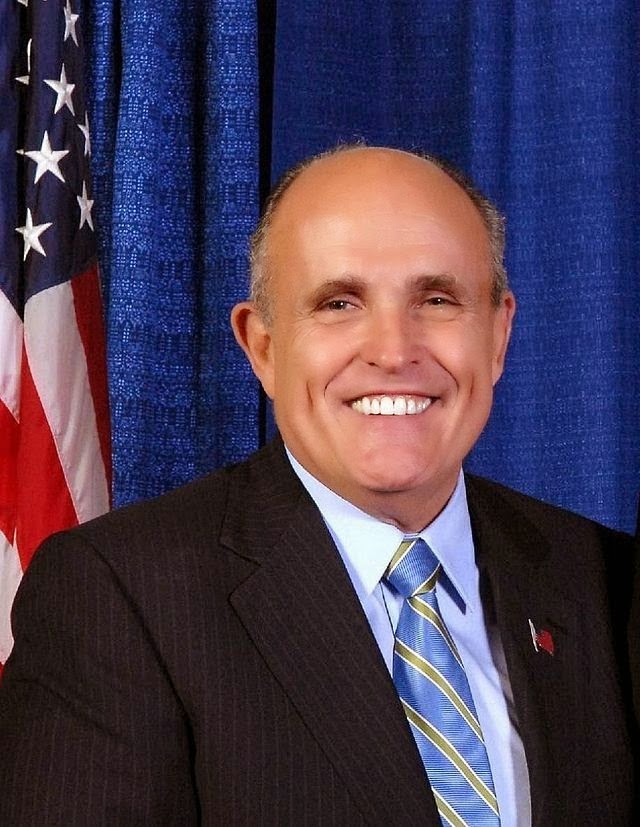 The five, who all have ties to al Qaeda, were transferred to Estonia and Oman.

"You've got to be out of your mind to let killers go, at a time when people are being attacked and killed by Islamic terrorists," Giuliani said. "What is going on inside the White House? This could be the craziest thing the President of the United States has ever did."

The prisoners had been held for more than 12 years at the prison. Since 2009, they have been cleared for release, but the U.S. didn't send the prisoners back to Yemen because the government is battling an Al Qaeda insurgency.

Giuliani criticized Obama for releasing the terrorists who he believes are going to kill Americans.

You can read the rest of the piece and view the video via the below link: