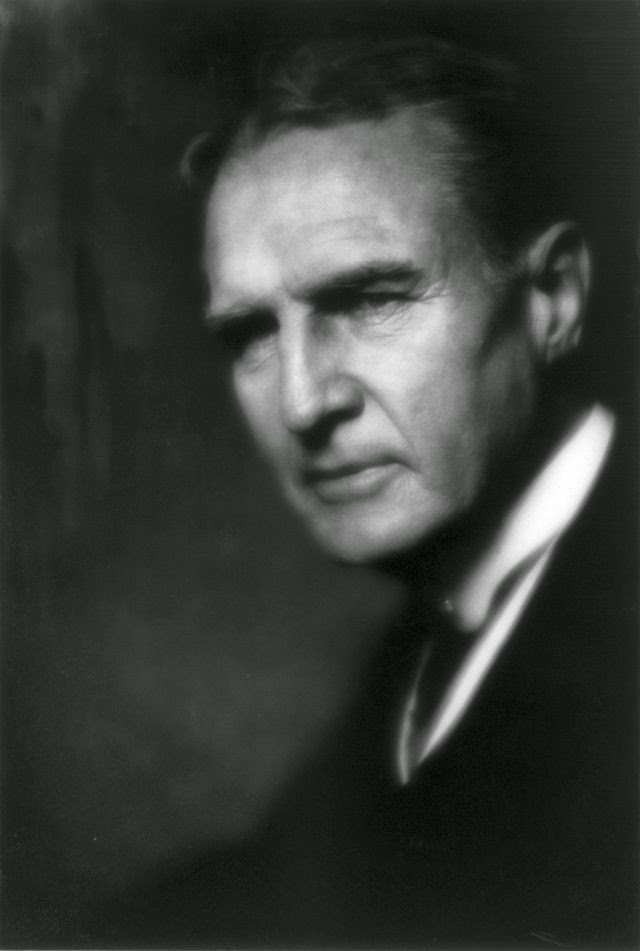 
A 1916 silent movie featuring Sherlock Holmes - long presumed lost - is due to have its premiere in Paris. It stars a man who changed the way we see Conan Doyle's famous sleuth forever.

He was the first great Sherlock Holmes. But few will have heard of US actor William Gillette.

He is thought to be a distant relation of the family behind Gillette razors, wrote plays about the American civil war, patented a noise to imitate the sound of a galloping horse and built an enormous castle in Connecticut. But it is his Holmes that fascinates people today.

And until three months ago, it seemed that no-one would ever see it.

He made only one film, the 1916 silent movie version of Sherlock Holmes. For decades the movie was presumed lost, one of the great missing links of Sherlockiana. Then in October 2014 it was discovered at the Cinematheque Francaise, a film archive in Paris.

"At last we get to see for ourselves the actor who kept the first generation of Sherlockians spellbound," says Professor Russell Merritt, who has been researching the film's origins. "As far as Holmes is concerned, there's not an actor dead or alive who hasn't consciously or intuitively played off Gillette."

You can read the rest of the piece and watch a video of William Gillette as Sherlock Holmes via the below link: