Netflix's 'Peaky Blinders' And The Real Peaky Blinders: The Victorian Gang Who Terrorised Birmingham And Sewed Razor Blades Into Their Caps To Headbutt Rivals 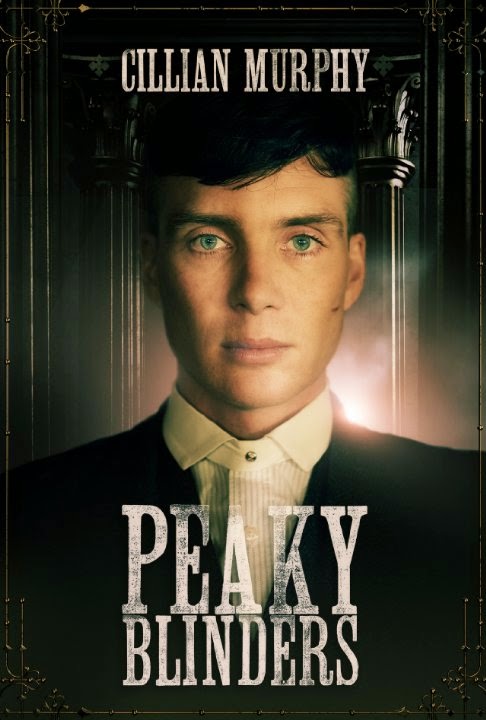 The period crime drama originally appeared on the BBC and Netflix is now streaming the first two seasons.

The TV show is well-written and clever, with very good performances by Cillian Murphy - who was good and creepy in the Batman film series - as the street gang leader, and Sam Neill - who was terrific in Reilly: Ace of Spies - as a tough old copper.

There are other fine performances as well. I especially like the historical setting of post-WWI Birmingham, England. 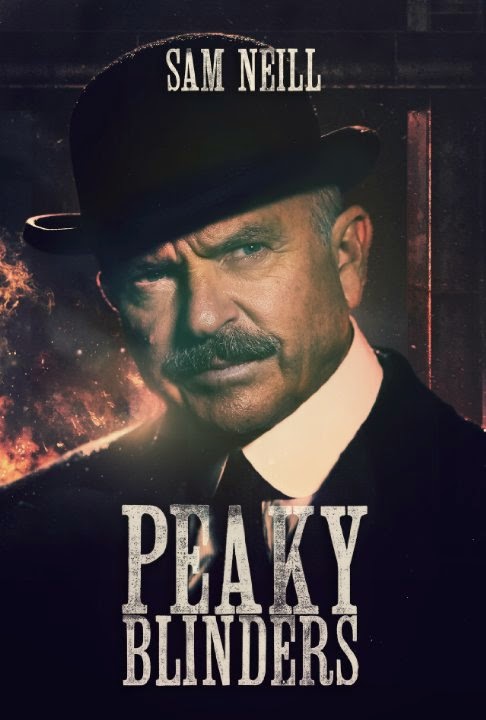 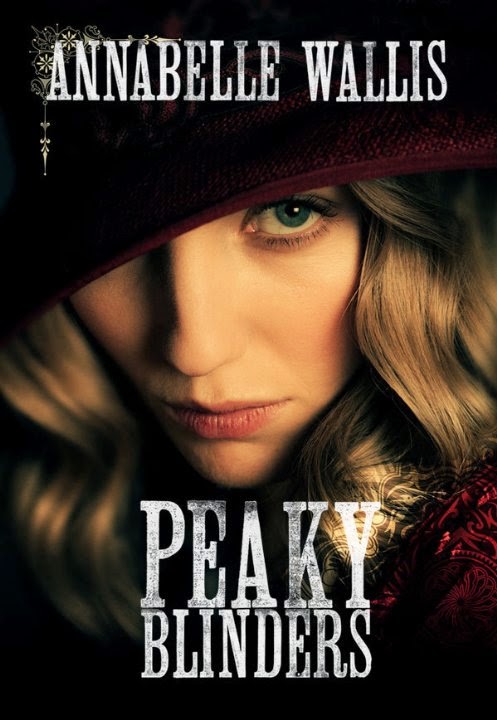 You can also read about the real gang the TV show was based on via the below link to the British newspaper the Daily Mail: