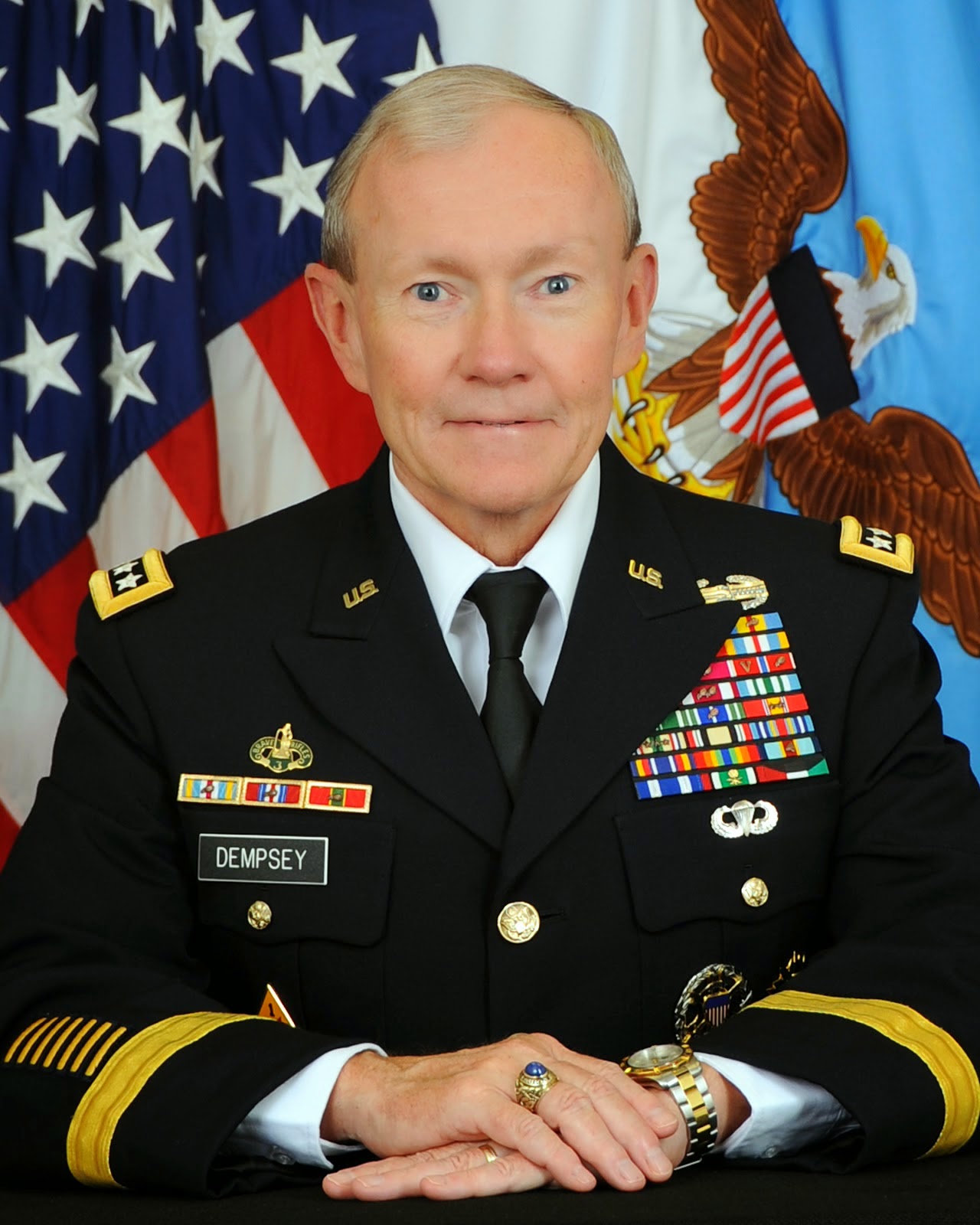 Amaani Lyle at the DoD News offers the below piece:

WASHINGTON, Jan. 11, 2015 - The recent hacking of Sony Pictures that the U.S. government has blamed on North Korea demonstrates a need for new cyber legislation that he has helped to champion for two years, the chairman of the Joint Chiefs of Staff said in an interview broadcast today.

"It's actually confirmed what I've been saying. Two years ago, I actually participated -- and I'd like to think in some way led with Gen. Keith Alexander at the time -- the National Security Agency directive: an effort to get cyber legislation passed to account for two things that are vulnerabilities in our ability to protect ourselves in cyber," the chairman said. Alexander was NSA director at the time.

"One is some level of standards, cyber standards," Dempsey continued. "And the other was information sharing -- the ability of the government and [the private sector] to share information about attacks, whether it's the signatures of attacks or the actual occurrence of attacks. And we didn't succeed two years ago."

Cyber can be incredibly destructive and disruptive, the general said, with potential to disable critical infrastructure, which could lead to loss of life. Though the United States generally enjoys a significant military advantage, he added, that's not the case in the cyber domain.

"We don't have an advantage," he said. "It's a level playing field. And that makes this chairman very uncomfortable."
Posted by Paul Davis at 1:24 PM