Brian Clemens, British TV Writer Of Danger Man, The Avengers and The Professionals, Dies At 83 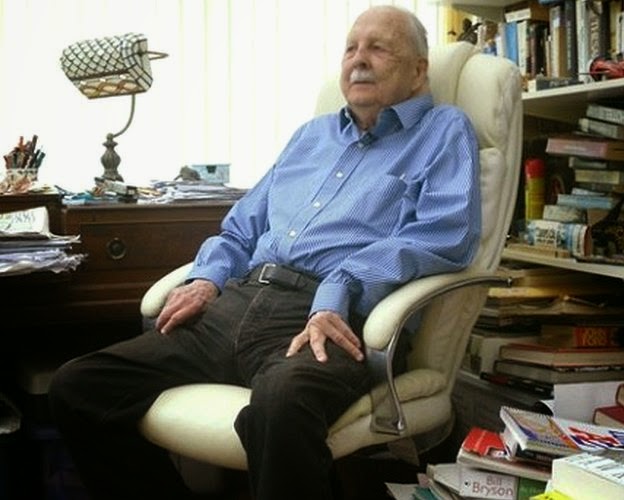 The BBC reports that legendary TV writer and producer Brian Clemens has died.


The scriptwriter and producer Brian Clemens, responsible for TV hits such as The Avengers, New Avengers and The Professionals, has died aged 83.

Clemens, honoured by The Queen in 2010 for services to broadcasting and drama, died on Saturday, his family confirmed.

He wrote various television series including The Baron, The Persuaders, The Protectors, Danger Man, The Invisible Man and Bergerac.

One of his sons, George Clemens, said: "He was a true inspiration."

He told the BBC: "The world has lost a really great man who has given so much."