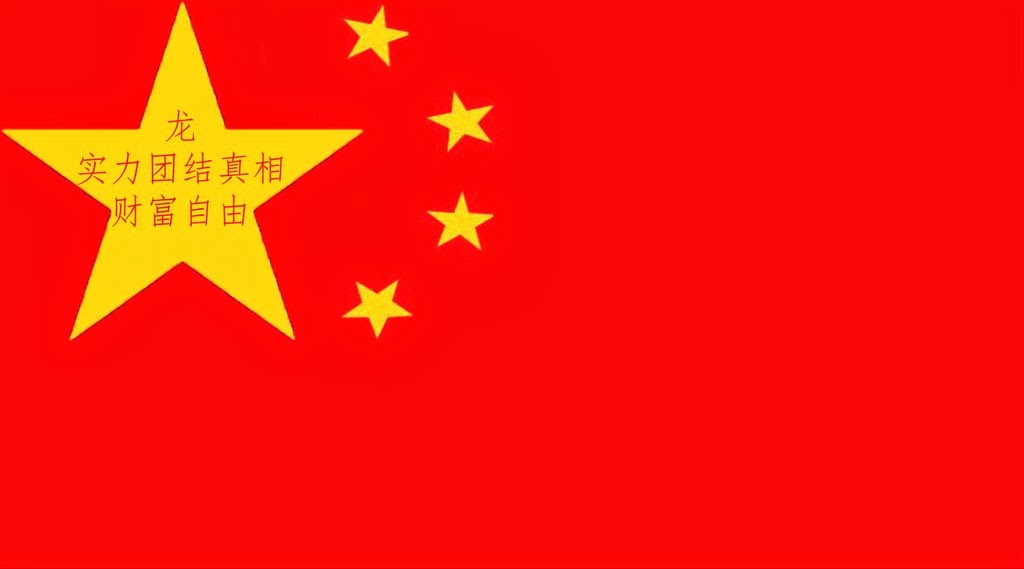 The Central Commission for Discipline Inspection said Ma, a vice minister at China's Ministry of State Security, is under investigation on "suspicion of serious violations of the law".

In China, "serious violations of the law" usually connotes graft.

The agency did not give further details. It is unclear what triggered the investigation of Ma, who is said to have headed China's counter-espionage programs.