Rush Is Right: James Bond Is White - Here's A Big Reason Why 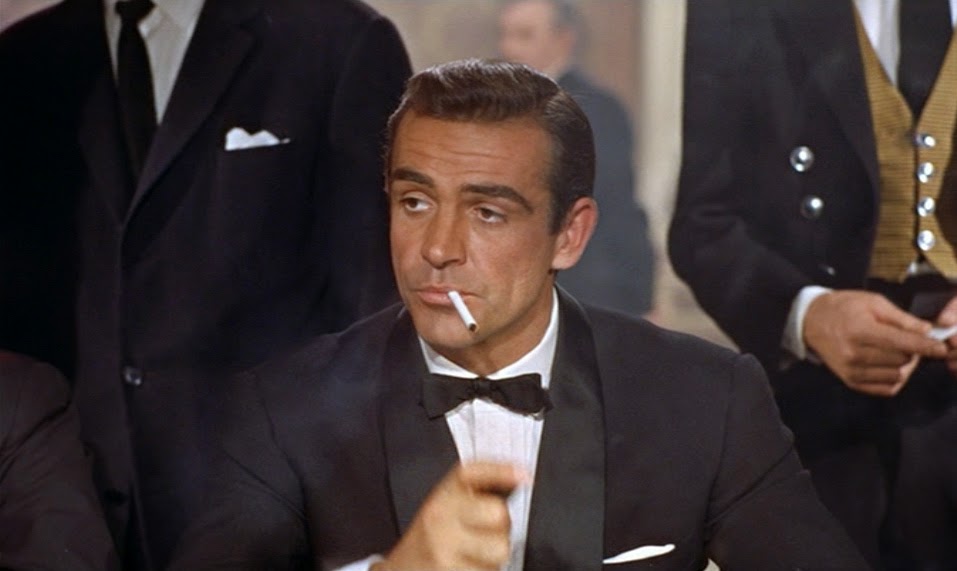 Joe Concha at mediaite.com weighs in on the black James Bond controversy, highlighted by conservative radio commentator Rush Limbaugh's comments that Bond was white and should only be played by white actors.

Give Rush Limbaugh credit: the guy certainly knows how to stir a debate over topics few would touch for politically correct reasons.

The latest controversy stirred up by the 63-year-old radio icon (and regardless of your opinion on Rush’s politics, the “icon” label has absolutely been earned, given his huge audience and decades of success in the business) surrounds the prospect of Idris Elba–a black British actor–playing James Bond on the big screen.

And as you may have heard, Limbaugh is staunchly against the idea, stating, “That’s NOT who James Bond is, and I know it’s racist to probably even point this out: We had 50 years of white Bonds because Bond is white. Bond was never black. Ian Fleming never created a black Brit to play James Bond. The character was always white. He was always Scottish.”

The argument against Rush is that a fictional character can be whomever since he isn’t based on an actual person. That said, it’s not Limbaugh’s opinion that matters here, nor Sony’s, regardless of holding rights to the franchise. Instead, the only person who has a say in who exactly Bond is… is one Ian Fleming, who created 007 in his mind back in 1952 when writing the first of many books on the spy character starting with the timeless Casino Royale.

So just how did Fleming–who passed away back in 1964–imagine Bond looked like? To find the answer, one has to go back to 1958, when the author agreed to allow London’s Daily Express to create a Bond comic strip, but only under the condition that all published material must be approved by him and him only. Once an agreement was finalized, Fleming hired an artist to draw a portrait of how he envisioned Bond would look like:

You can also read my Crime Beat column on a black James Bond via the below link:

Note: The top photo show Sean Connery - the actor Joe Concha correctly calls the "Gold Standard" for portraying James Bond - as he first appears as Bond in the first Bond film Dr No.
Posted by Paul Davis at 4:49 AM