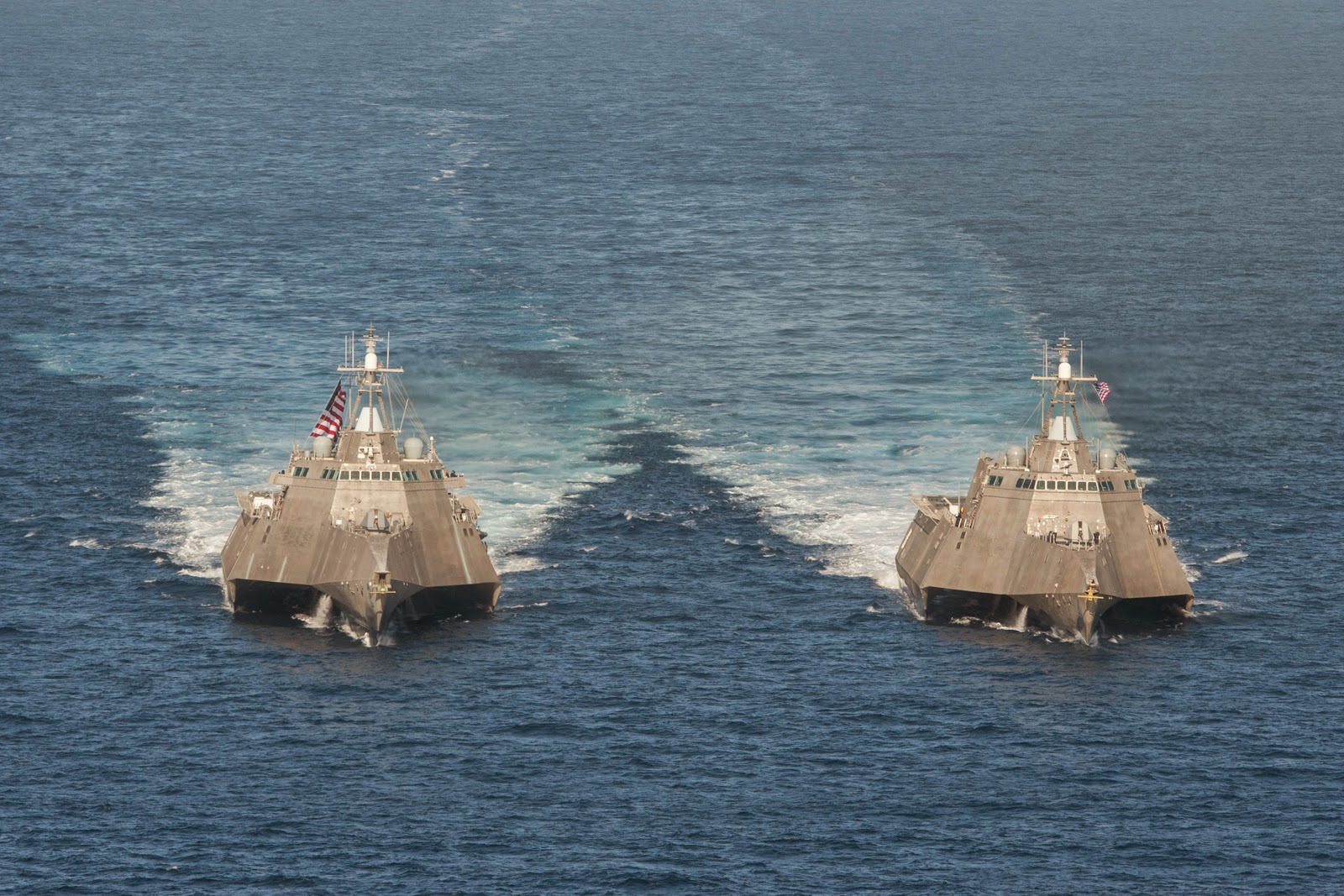 As an old Navy guy - you can take the boy out of the Navy, but you can't take the Navy out of the boy - I was interested in viewing the photos the U.S. Navy deemed their best of 2014. 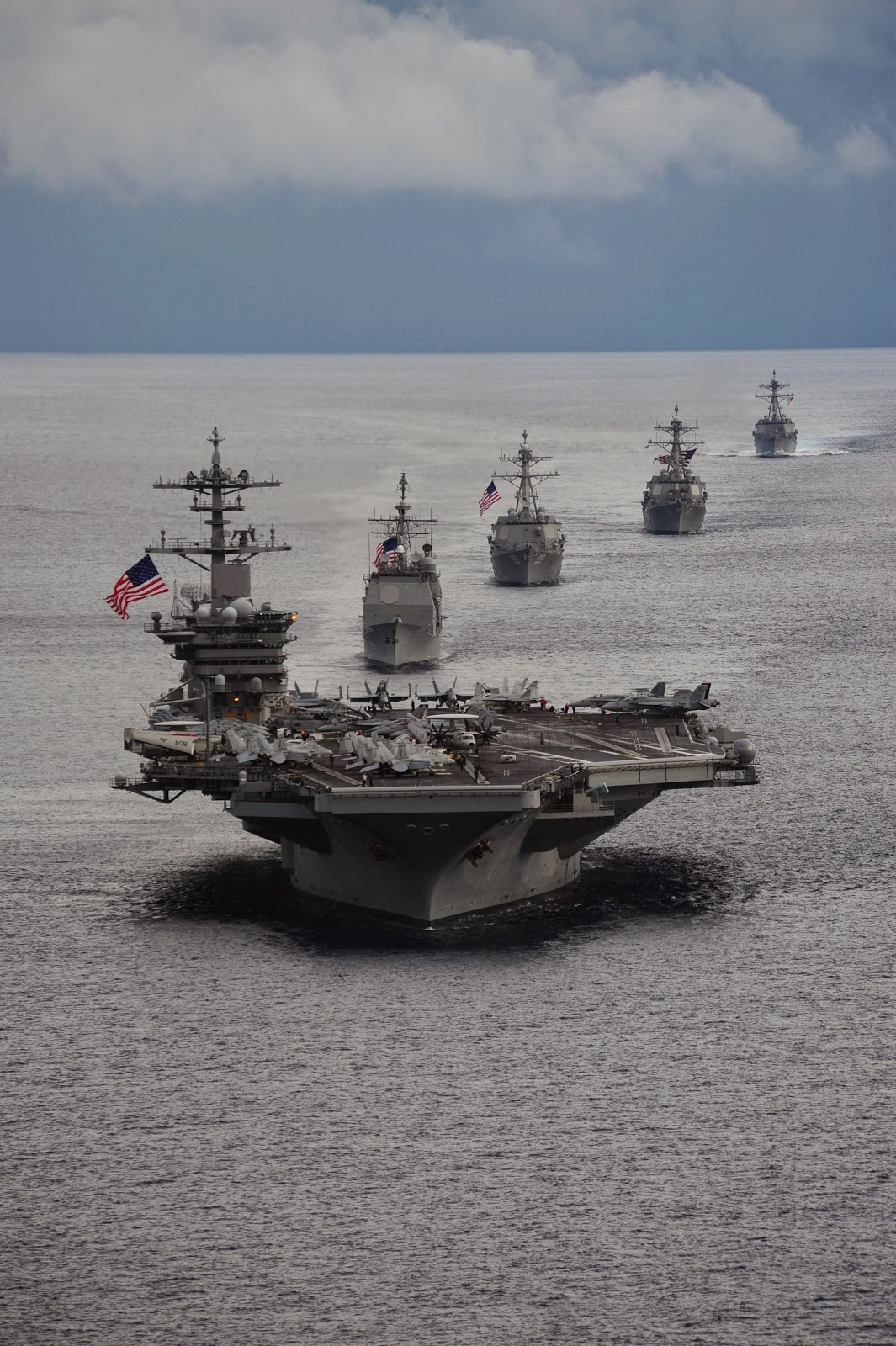 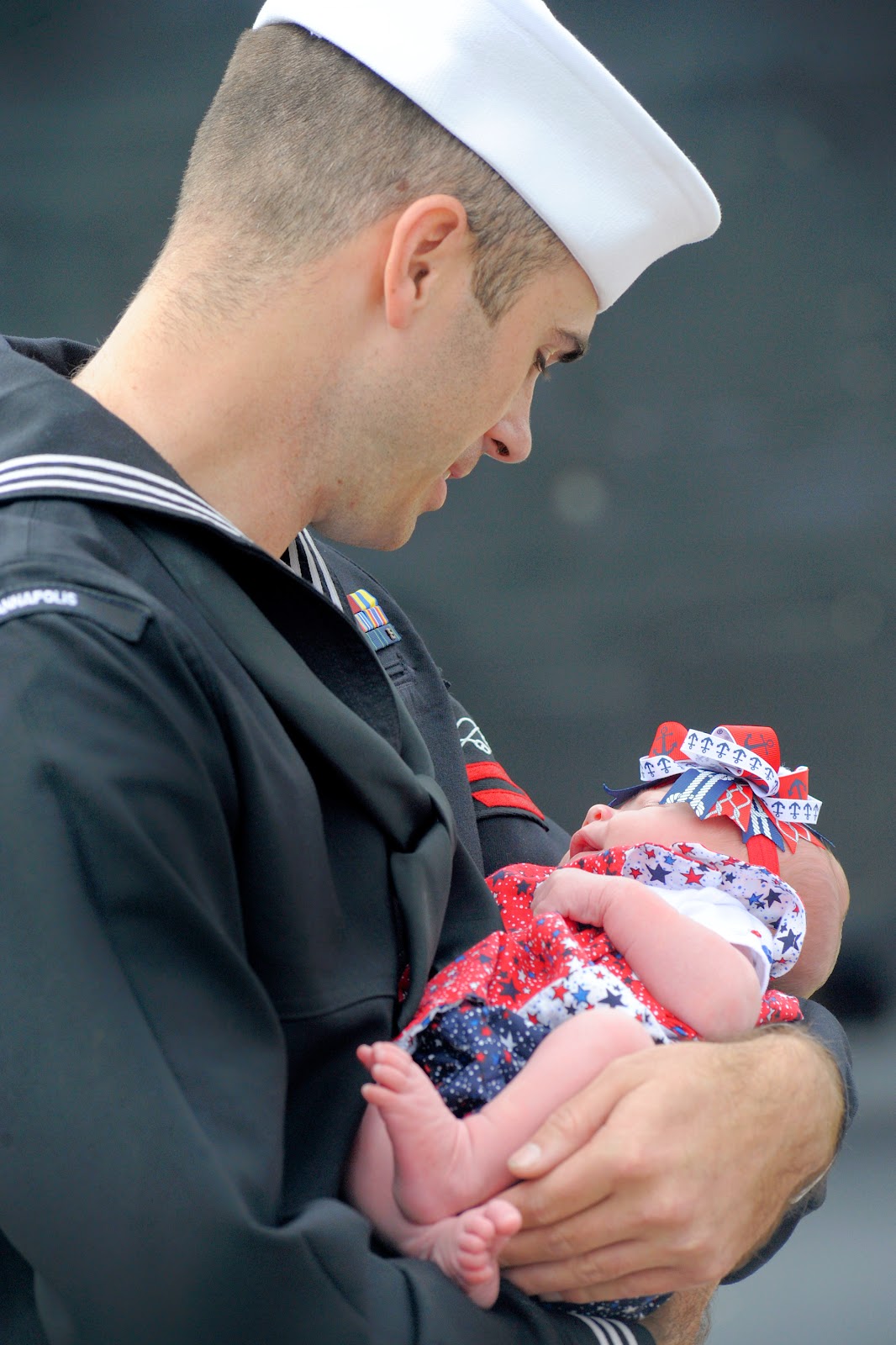 The above photo, taken by John Narewski, shows Sonar Technician (Submarine) 2nd Class William Wade holding his daughter for the first time moments after the Los Angeles-class attack submarine USS Annapolis (SSN 760) arrived at Submarine Base New London. The submarine conducted a scheduled deployment  in the European and Central Command areas of responsibility.

You can see more Navy photos via the below link:

Note: You can click on the photos to enlarge.
Posted by Paul Davis at 8:40 AM