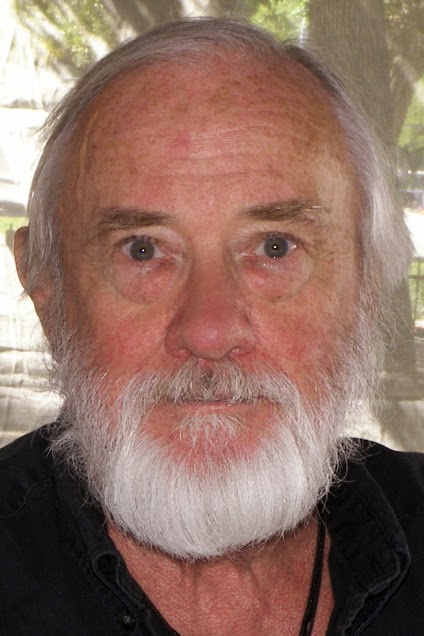 The Philadelphia Inquirer reports that Robert Stone, the author of several interesting novels, including Dog Soldiers, which was made into the Nick Nolte film Who'll Stop the Rain, has died.


Robert Stone, the award-winning novelist who spun out tales worldwide of seekers, frauds and other misbegotten American dreamers in such works as "A Flag for Sunrise" and "Dog Soldiers," died Saturday at age 77.

Stone died at his home in Key West, Florida, his literary agent, Neil Olson, told The Associated Press. The cause was chronic obstructive pulmonary disease.

A lifelong adventurer who in his 20s befriended Ken Kesey, Neal Cassady and what he called "all those crazies" of the counterculture, Stone had a fateful affinity for outsiders, especially those who brought hard times on themselves. Starting with the 1966 novel "A Hall of Mirrors," Stone set his stories everywhere from the American South to the Far East and was a master of making art out of his character's follies, whether the adulterous teacher in "Death of the Black-Haired Girl," the fraudulent seafarer in "Outerbridge Reach," or the besieged journalist in "Dog Soldiers," winner of the National Book Award in 1975. "A Flag for Sunrise," published in 1981, was a finalist for the Pulitzer Prize and PEN/Faulkner award and had the unusual honor of being nominated twice for a National Book Award, as a hardcover and paperback. In 1992, "Outerbridge Reach" was a National Book Award finalist. 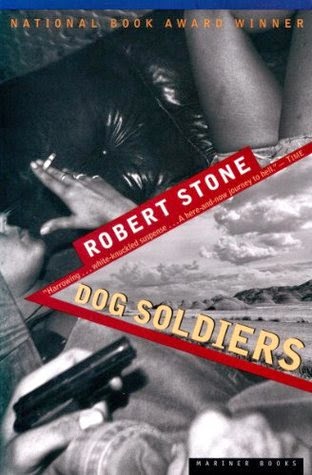