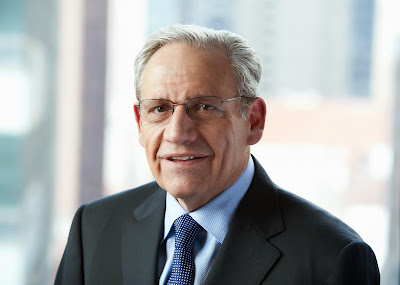 Greg Richter at newsmax.com reports on veteran journalist and author Bob Woodward, who states that President Bush did not lie about WMDs to justify the Iraq War.

Former President George W. Bush did not lie about the presence of weapons of mass destruction to justify the Iraq War, journalist Bob Woodward said Sunday.

The argument has been used for years by Democrats and other detractors, but Woodward said on "Fox News Sunday" that his own 18-month investigation showed that Bush was actually skeptical that Iraqi President Saddam Hussein had WMDs as Saddam claimed.

Though plenty of mistakes were made in the invasion of Iraq, Bush actually told CIA Director George Tenet, "Don’t let anyone stretch the case on WMD," Woodward said. 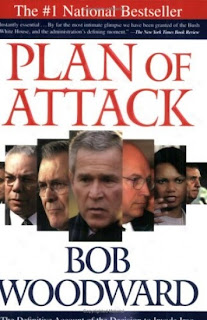 You can also watch a video of Bob Woodward talking about Iraq on Fox via the below link:
https://www.youtube.com/watch?v=cP6yPjMprK8
Posted by Paul Davis at 4:28 PM