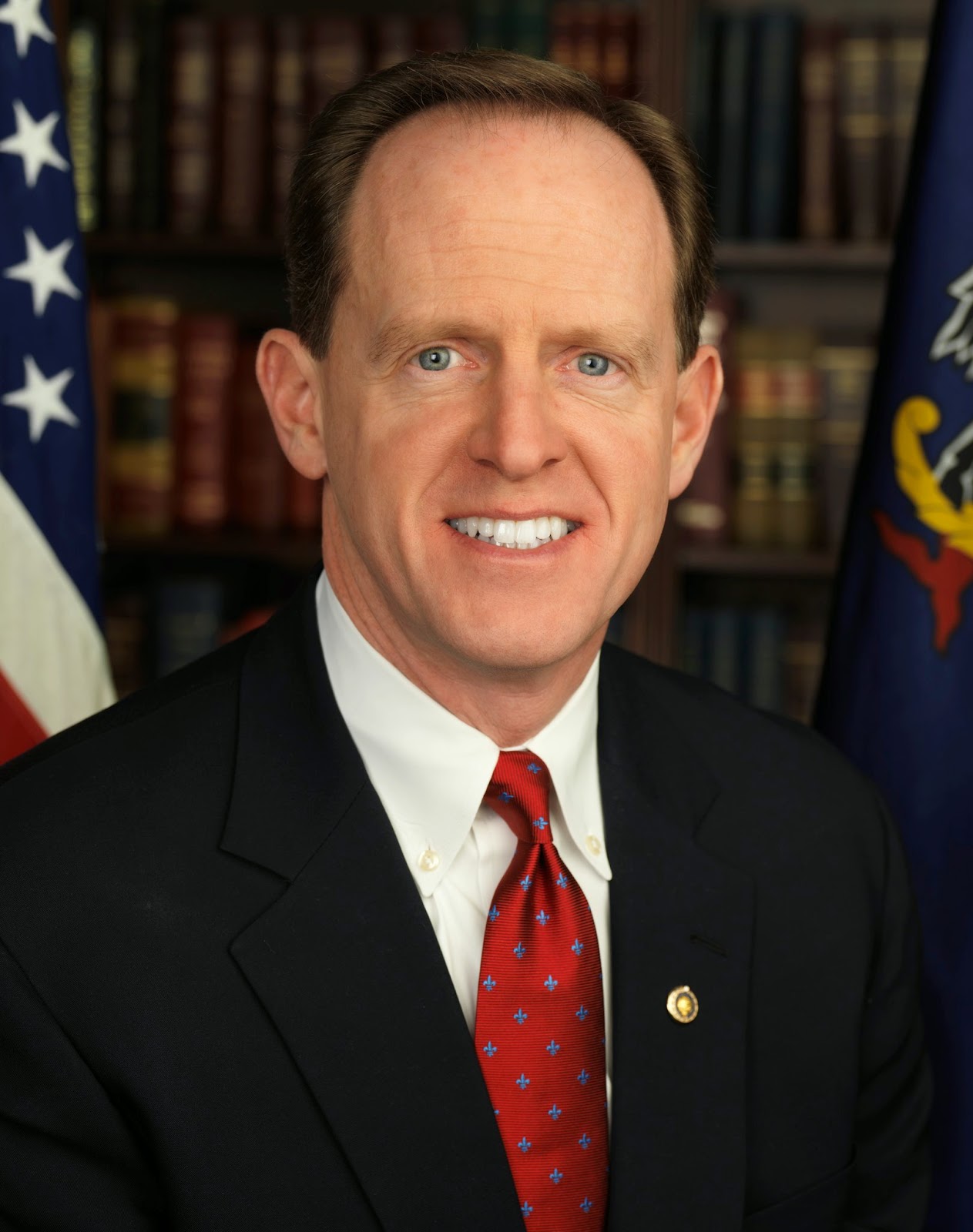 Jonathan Tamari at the Philadelphia Inquirer reports on Senator Pat Toomey's defense of the police on the Senator floor.


WASHINGTON - Sen. Pat Toomey waded into the roiling debate over law enforcement Tuesday, defending most officers as honorable and dedicated, and worrying that "scapegoating" mobs were clamoring to punish police whether or not they are found guilty of wrongdoing.

In a 15-minute speech on the Senate floor, the Pennsylvania Republican acknowledged that there were "real and horrible" cases of misconduct and that "unlawful" police activity could not be tolerated.

But, he added, "if you listen to many of the police critics that we hear from today, you'd think that there's some sort of epidemic of crimes perpetrated by the police, and that . . . I assure you, is not true."

Unrelated to any bill or debate on the floor, the speech marked a defense of police in a way rarely heard from public officials in recent weeks.

http://www.philly.com/philly/news/politics/20150505_On_Senate_floor__Toomey_speaks_out_for_police.html
Posted by Paul Davis at 11:12 AM