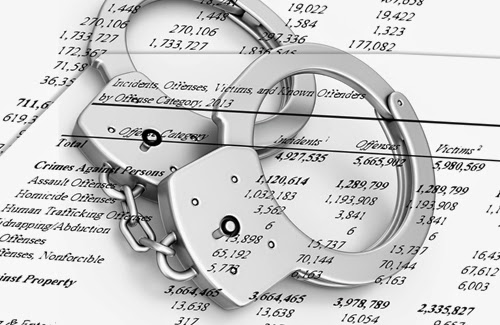 The FBI web site offers a report on the next generation of crime statistics.

I believe that NIBRS is the pathway to better data—to richer data—that we can all use to have informed conversations about the most important issues we face.”

That statement by FBI Director James Comey regarding the FBI Uniform Crime Reporting Program’s National Incident-Based Reporting System, or NIBRS, was part of a speech he delivered recently to the National Organization of Black Law Enforcement Executives on the topic of law enforcement and race.

To help address the issue more effectively, Comey called for better reporting of incidents where force is used by—as well as against—police. He noted that current demographic data regarding officer-involved shootings is not consistently reported to the FBI’s Uniform Crime Reporting (UCR) Program because reporting is voluntary for police departments.

The desire to enhance the quality and quantity of the crime data collected throughout the nation is not new. Back in the 1980s, the Bureau—working directly with our law enforcement partners to help us improve UCR—took advantage of a rapidly changing data processing environment to create a system that would capture more detailed information on individual crime occurrences. All of this additional detail would, collectively, paint a more comprehensive picture of crime on a national level.

NIBRS was officially implemented in 1989. While there have been agencies submitting NIBRS data since then—mostly through their state UCR programs—still not enough do so to report on it from a national perspective. Explains Assistant Director Stephen Morris, who heads up our Criminal Justice Information Services (CJIS) Division, “The biggest challenge for any agency, whether you’re a local police department or a state program office, is the resources needed to convert systems to NIBRS and the personnel needed to oversee those systems.”