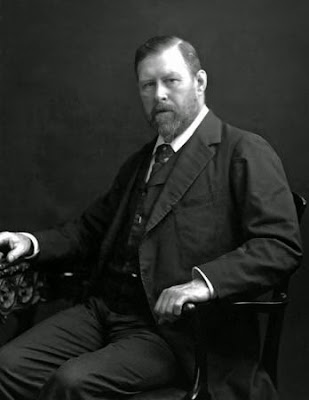 Martin Chilton at the British newspaper the Telegraph looks back at the author of Dracula, Bram Stoker.

Bram Stoker's vampire novel Dracula, which paved the way for vampire lore in popular culture, was published today in 1897. Here are 10 facts about the former Daily Telegraph journalist. 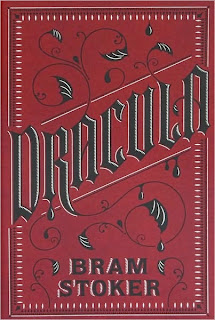