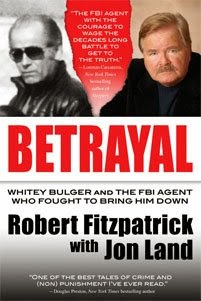 I have a good deal of respect for the hard working and dedicated FBI agents who fight crime, espionage and terrorism around the globe. But the Whitey Bulger case was clearly not the FBI's finest hour.

Now former FBI agent Robert Fitzpatrick has given the FBI another black eye resulting from the Whitey Bulger saga.

I picked up a copy of Fitzpatrick's book, Betrayal: Whitey Bulger and the FBI Agent Who Fought to Bring Him Down, at a dollar store last year. I read the book and wondered about his claims.

Fitzpatrick repeated many of these claims during the trial of Boston gangster James "Whitey" Bulger. Now the feds are charging Fitzpatrick with perjury.

Laurel J. Sweet at the Boston Herald offers a piece on the perjury charge.

Federal prosecutors who delivered a blistering attack on a former FBI Boston supervisory agent when he took the stand for the defense in the mob trial of James “Whitey” Bulger two years ago circled back yesterday and charged him with lying under oath.

Retired G-man and crime author Robert J. Fitzpatrick, 75, of Charlestown, R.I., with his wife, Jane, at his side, declined comment late yesterday as he walked out of U.S. District Court in South Boston after pleading not guilty to 12 counts of perjury and obstruction of justice in connection with his testimony July 29 and 30, 2013, as a defense witness for aging gangland murderer Bulger.

“Sir, it’s fair to say, isn’t it, you’re a man who likes to make up stories?” then-federal prosecutor Brian Kelly asked Fitzpatrick at the start of his cross-examination in 2013.

In his 23-page indictment, unsealed yesterday, the feds allege that Fitzpatrick, once the FBI’s second in command in Boston, “falsely held himself out as a whistleblower” and lied on the stand to “enhance his own credibility as a former FBI official.” 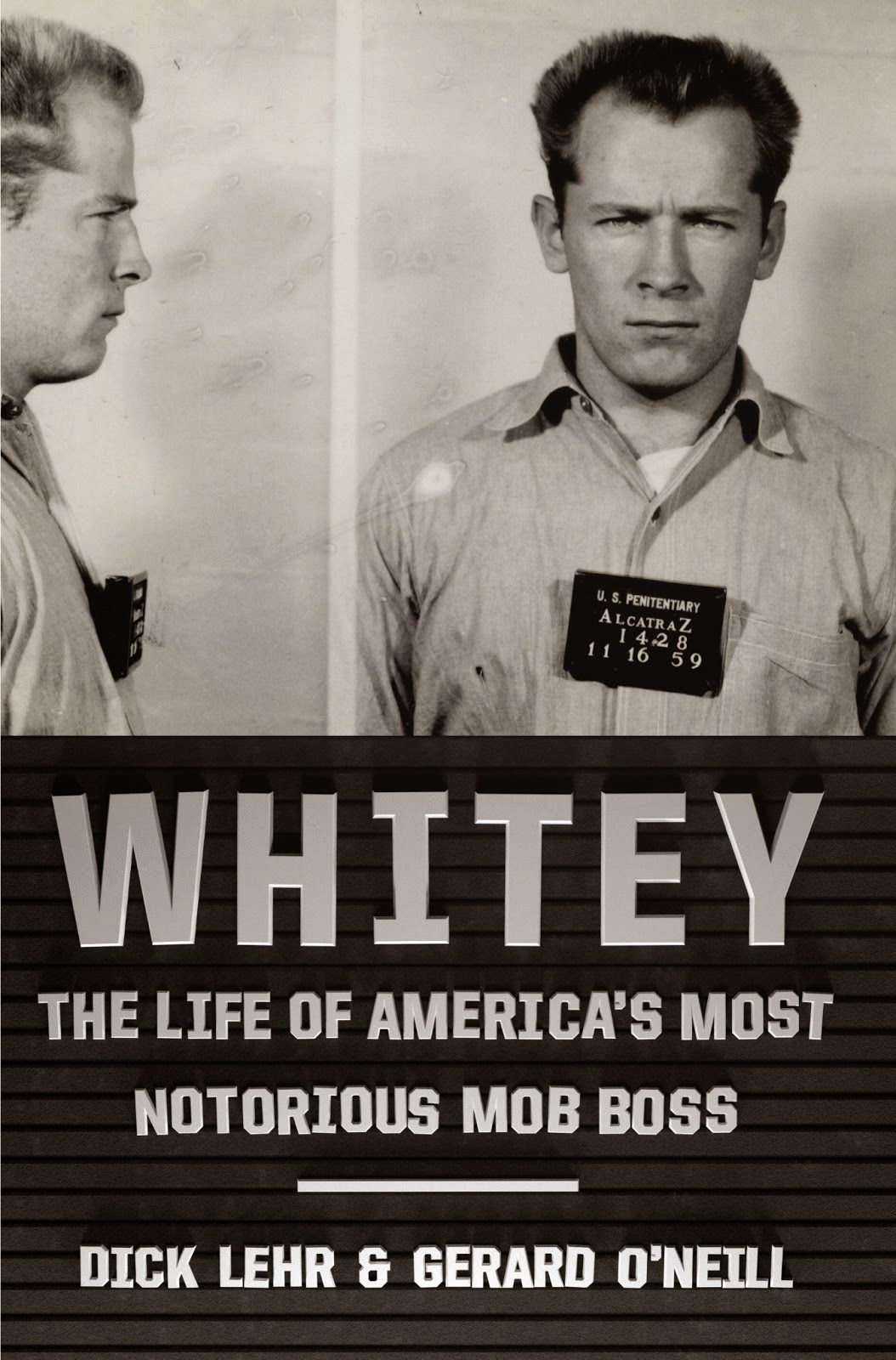 You can also read my Q&A with Boston reporter Dick Lehr, the coauthor of Whitey: The Life of America's Most Notorious Mob Boss via the below link:

And you can read my Q & A with former FBI official David G. Major via the below link:

You can also read my Crime Beat column on former FBI Special Agent Joseph Pistone via the below link:

http://www.pauldavisoncrime.com/2010/01/look-back-at-joseph-pistone-aka-donnie.html
Posted by Paul Davis at 11:13 AM