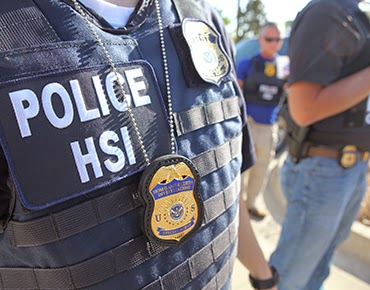 David Sherfinski at the Washington Times reports on a poll that finds that most Rebublican voters believe national security should be our top priority.

National security and terrorism should be the top priority for the federal government, according to Republican voters — a dramatic turnaround from this time in the 2012 cycle, when that issue was a distant third to jobs and the economy and the deficit among GOP voters.

Twenty-seven percent of GOP primary voters said the top priority for the federal government should be addressing national security and terrorism, according to a new NBC News/Wall Street Journal poll. The deficit and government spending were No. 2 at 24 percent, followed by job creation and economic growth at 21 percent, religious and moral values at 12 percent, and immigration at 8 percent.

Combining GOP voters’ first and second choices, national security and terrorism still won out with 53 percent, with the deficit/government spending and job creation/economic growth at 42 percent apiece, immigration at 26 percent, religious and moral values at 17 percent, and health care at 13 percent.