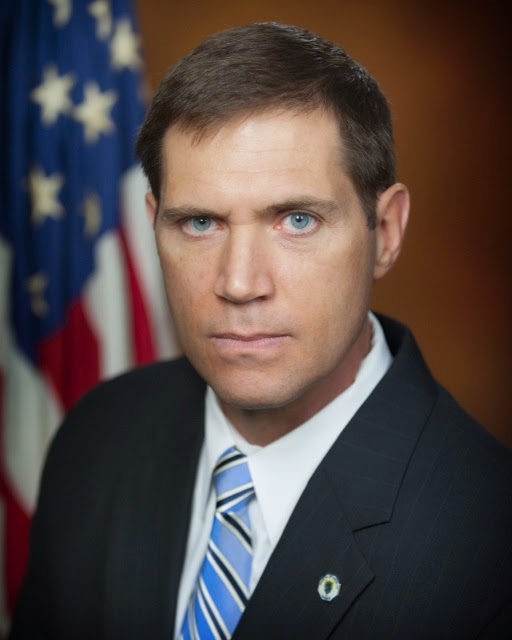 The program, announced in September 2014, leverages the unique resources Interpol utilizes to combat transnational crime, including its secure, encrypted communications system, its criminal and analytical databases and its system of advisory notices. 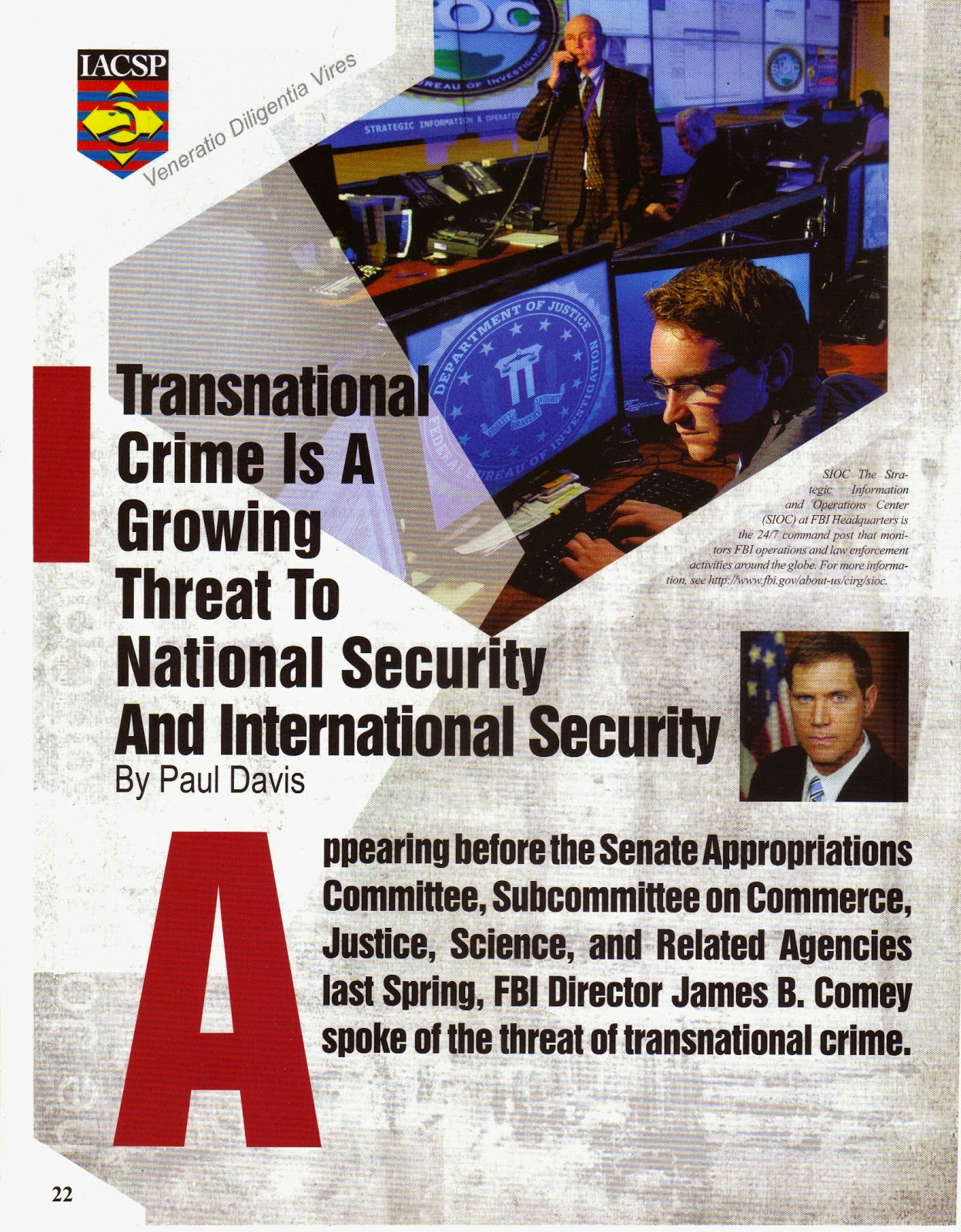 Note: I interviewed Geoff Shank for my Counterterrorism magazine piece on transnational crime. You can read the piece via the below link:

http://www.pauldavisoncrime.com/2014/12/my-piece-on-threat-of-transnational.html
Posted by Paul Davis at 2:43 AM