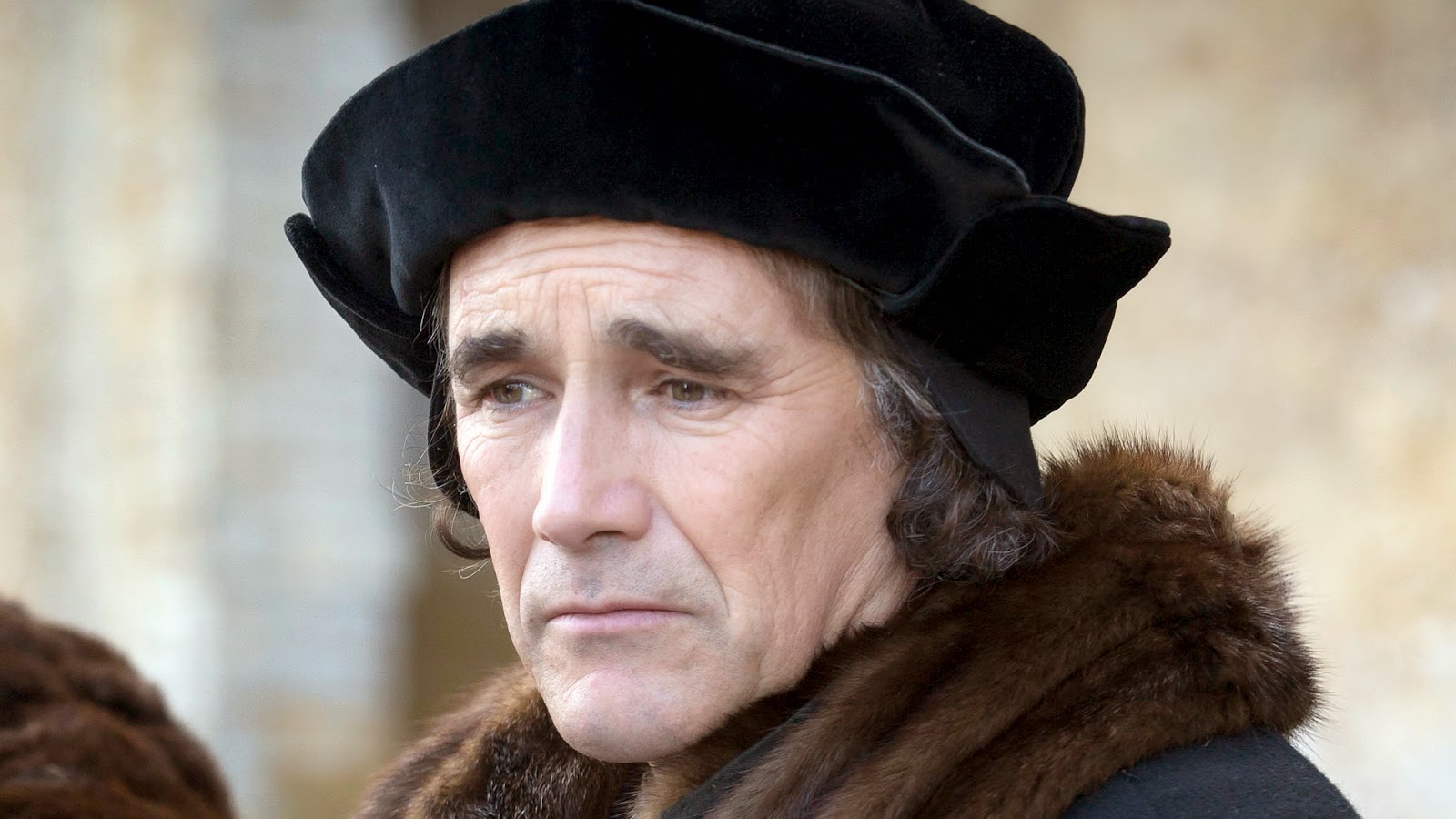 I've been watching the television series Wolf Hall on PBS and I'm enjoying the series, despite the historical distortion. The series offers good drama, if bad history.

Charles Krauthammer offers his take on Wolf Hall in a column in the New York Daily News.

"Wolf Hall,” the Man Booker Prize-winning historical novel about the court of Henry VIII — and most dramatically, the conflict between Thomas Cromwell and Sir Thomas More — is now a TV series (presented on PBS). It is maddeningly good.

Maddening because its history is tendentiously distorted, yet the drama is so brilliantly conceived and executed that you almost don’t care. Faced with an imaginative creation of such brooding, gripping, mordant intensity, you find yourself ready to pay for it in historical inaccuracy.

And revisionism of “Wolf Hall” is breathtaking. It inverts the conventional view of the saintly More being undone by the corrupt, amoral, serpentine Cromwell, the king’s chief minister. This is fiction as polemic. Author Hilary Mantel, an ex- and anti-Catholic (“the Catholic Church is not an institution for respectable people”), has set out to rehabilitate Cromwell and defenestrate More, most especially the More of Robert Bolt’s beautiful and hagiographic “A Man for All Seasons.”

Who’s right? Neither fully, though the depiction of More in “Wolf Hall” as little more than a cruel heretic-burning hypocrite is particularly provocative, if not perverse. To be sure, More-worship is somewhat overdrawn, as even the late Cardinal Francis George warned at a 2012 convocation of bishops. More had his flaws. He may have been a man for all seasons but he was also a man of his of his times. And in those times of merciless contention between Rome and the Reformation, the pursuit and savage persecution of heresy were the norm.